The Science Behind Drug Tests 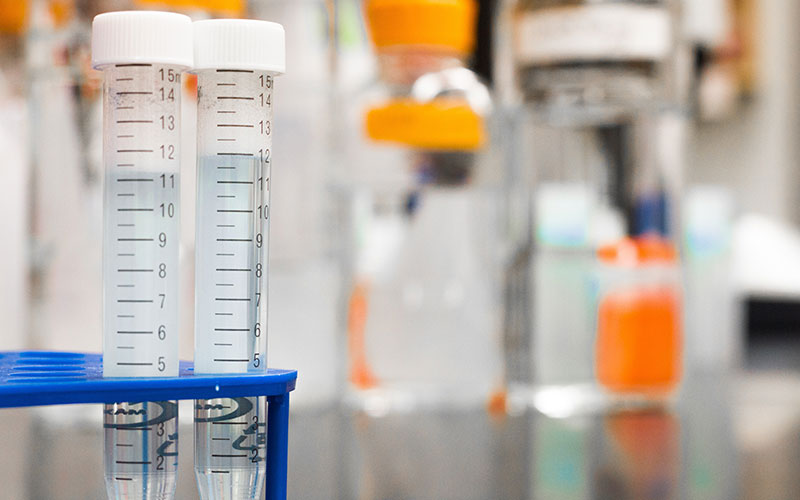 08 Apr The Science Behind Drug Tests

Posted at 19:54h in Uncategorized by gsiadmin
0 Likes

For many employees, taking a drug test seems simple. However, the science behind most drug test involves complex processes and chemical reactions that most people do not even consider.

Places of employment often require varied drug testing, depending on the type of drug tested and the type of sample collected. Samples such as bodily fluids and hair screen for many drugs, including marijuana, cocaine and amphetamines.

Credible drug screening programs involve a two-step process: the initial (immunoassay) and confirmatory (gas chromatography-mass spectrometry) –– a GC-MS test. These methods, the most commonly utilized for drug testing, allow a high level of sensitivity and specificity. If companies give both tests, the likelihood of false positives or false negatives lowers dramatically.

The urine sample test, the most common, checks for biochemicals called immunoassays. Immunoassays bond to specific macromolecules that give off an indicator reaction.

If the results indicate drug use, they send another sample to undergo the GC-MS method. This method, using helium gas, pushes the sample through a tubular column. Particular drugs pass through the column at certain known speeds. Once the sample gets to the end of the column, it fragments with ionization. The lab workers then sort the fragments by mass. Certain drugs have specific and known fragmentation patterns, allowing the lab to discover recent drug use.

Once through the bloodstream, the drug enters the hair through diffusion across the cell membrane, entering an internal pathway –– either the sweat glands or the bloodstream entryway.

Hair analysis provides long-term information, from months to years, concerning both the severity and pattern of drug use. In contrast, urinalysis simply indicates only drug use from the last two to three days. Field studies demonstrate that hair analysis identifies drug users much more effectively.

For more information about drug testing from the experts at Grand Slam Investigations, please contact us here or call us directly at 231.359.1555